Frank Walton was established in 2014 in Oslo. Founder, Espen Kopperud, were studying economics and finance at Bocconi University in Milan when he decided to quit university in order to follow his entrepreneurial dream. The following year he dropped out of his studies; instead he spent time learning about the eyewear industry and searching for ways of production.

Inspiration for the first collection of frames and also the name of the company, Frank Walton, came from the 1960's. The style of sun glasses which were popular at that time. Inspired by the type of shades a young James Dean would wear arriving on film sets, or one of the cool professors at an Ivy League school. Today we are mixing that image with Scandinavian design to further establish the fact that we are a Norwegian brand. Simplicity, minimization and functionality are key elements to our design. 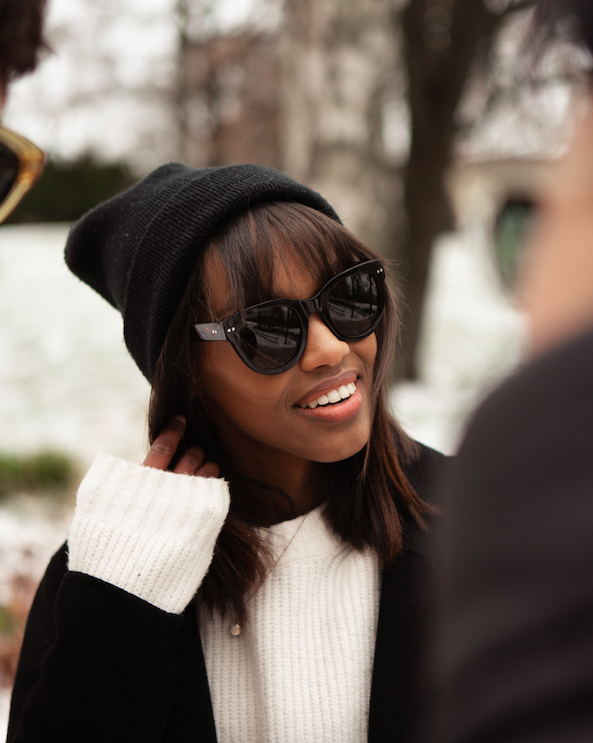 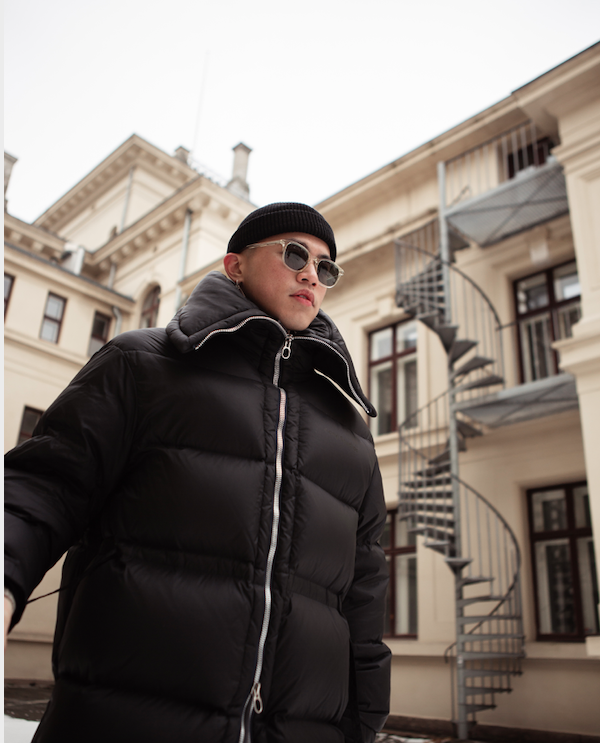 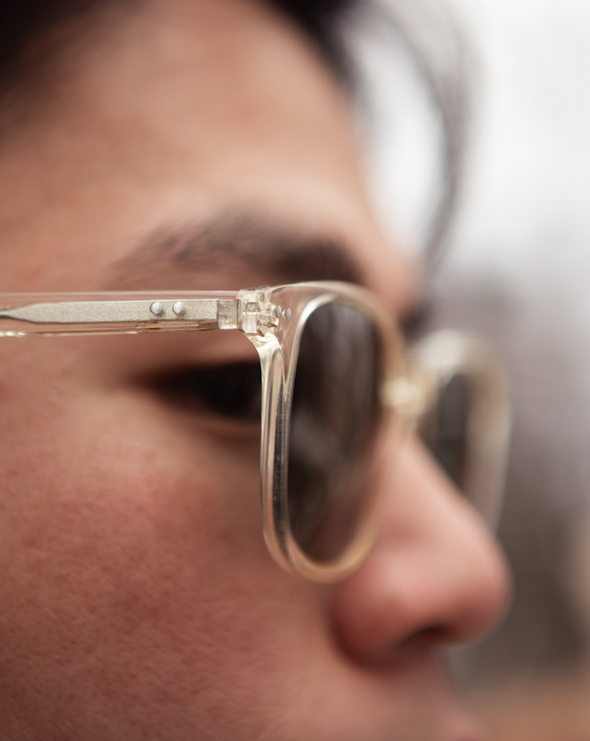 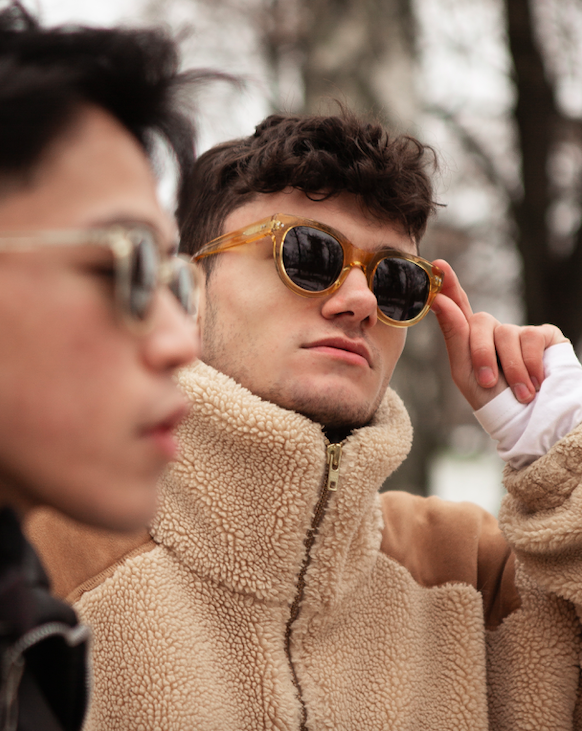 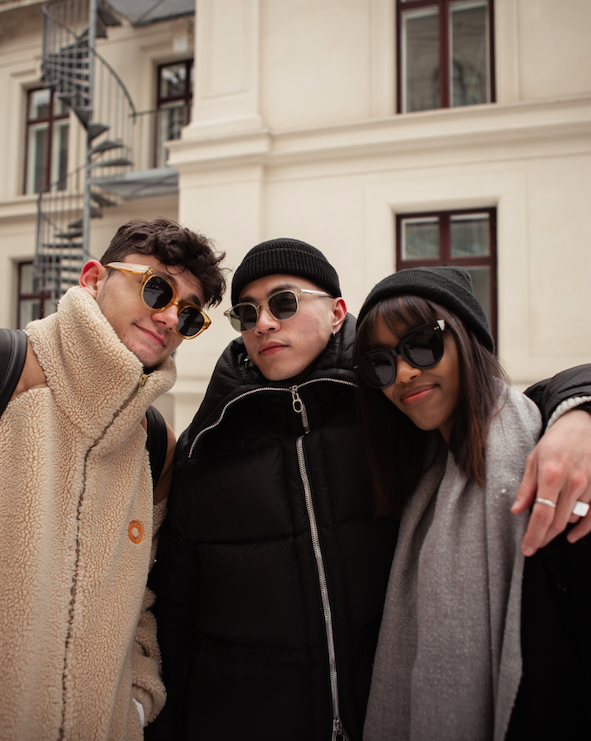